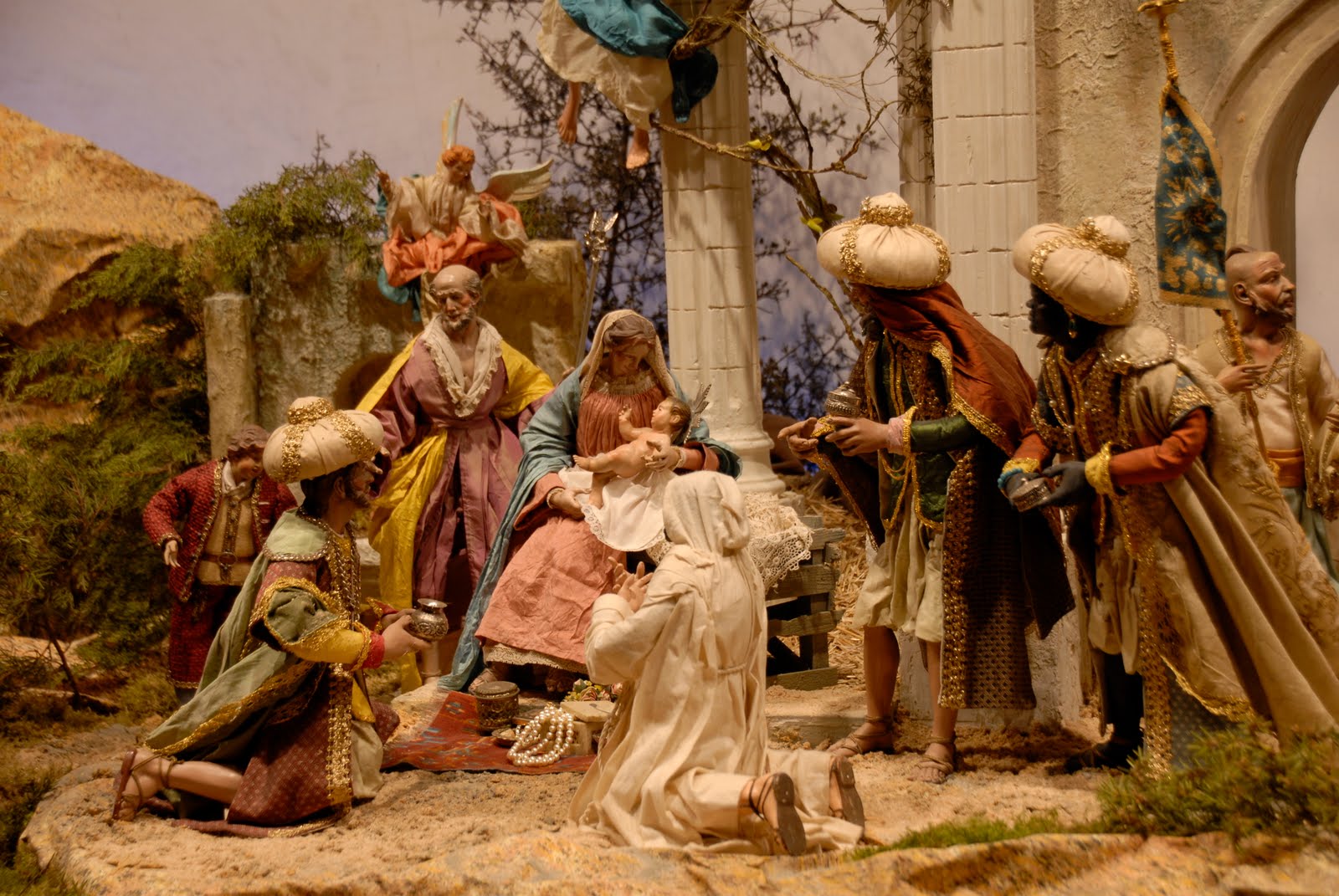 The best nativity scenes in the world

The construction of nativity scenes is a typical practice that takes place during the Christmas season in countries that cultivate Christian religious tradition, especially Catholic. It is the representation of the birth of Jesus Christ and also the exaltation of the rural world. In large cities, this practice within homes is a particularly fun activity for children, who enjoy seeing the representation of rivers, mountains, and work in the countryside. Below we present a selection of the best nativity scenes in the world constructed with original materials that have been deserving of records and prizes in past years.

1. In 2011 Mexico was awarded two world records for the construction of the world’s largest nativity scene, with 20,000 square meters and 57 different scenes, and for the number of figures that exceeded a thousand. It was installed in the parking lot of the Azteca Stadium, where thousands of citizens and tourists visited it, astonished throughout the Christmas season.