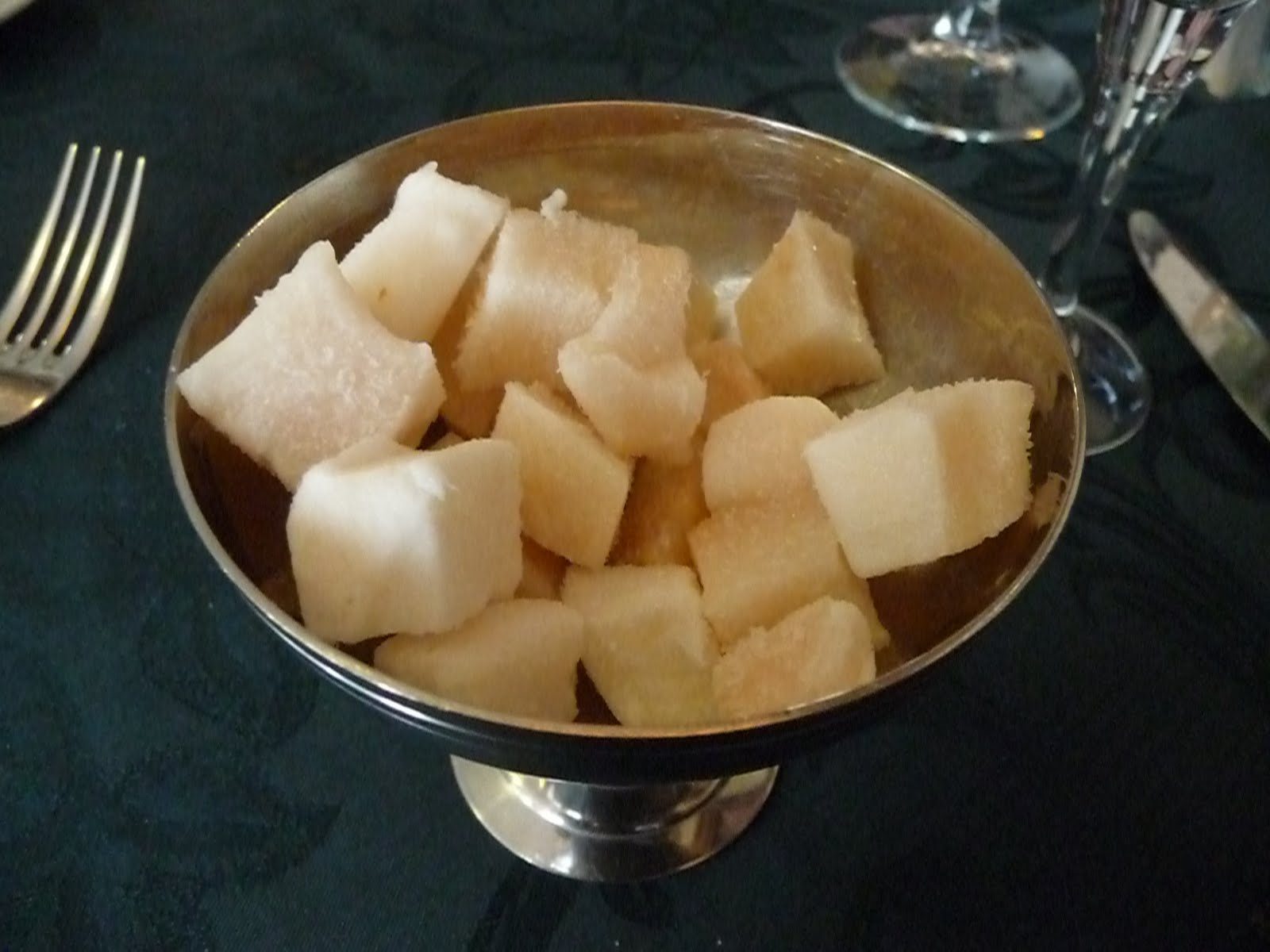 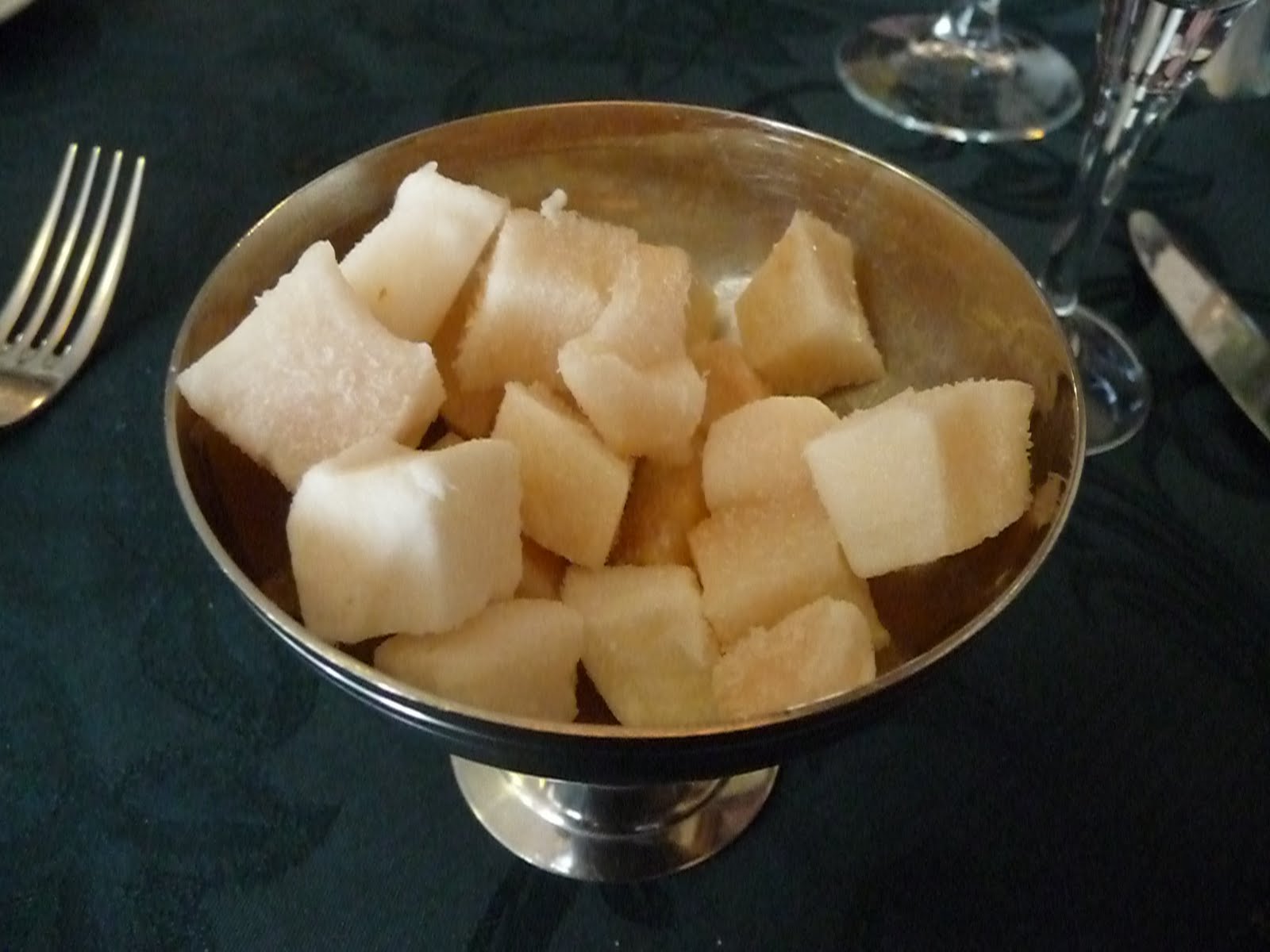 This national dish is translated to treated shark and it is literally a Greenland shark that has been cured with a particular fermentation and that has been drying for five months. This is one of the least tasteful dishes in the world and, even chefs and strange cuisine connoisseurs such as Anthony Bourdain and Gordon Ramsay dislike it. It is known to be an acquired taste dish because of its particularly strong smell of ammonia and fish. 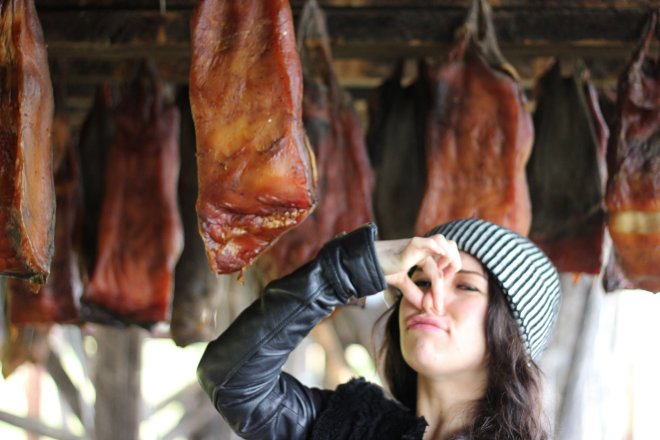 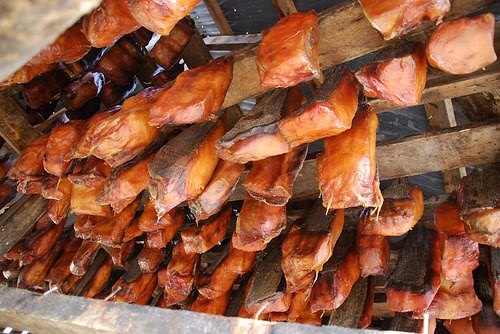 The shark is left underground to ferment with its own internal fluids to be drained, making the meat safe to eat. First-timers are advised to pinch their nose while eating the first bite because the smell is so strong it could make them gag or vomit. Even though eating Hákarl could be disgusting for some tourists, locals consider it a delicacy and enjoying it is associated with strength and courage.