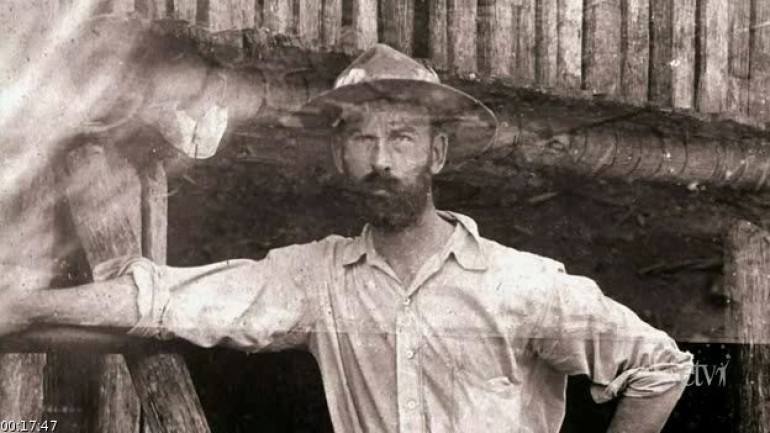 Percy Fawcett and his trip to the Amazon

Born as Percival Harrison Fawcett in Torquay, England in the mid-1800s, Fawcett was a lieutenant colonel, archaeologist, and explorer, who disappeared under mysterious circumstances in 1925, with his son and a friend. The trips of this British explorer were the inspiration for several adventure stories like Indiana Jones and Tintin, and in fact, the real story was nothing away from the fiction of these characters. Being a man who loved mysticism of nature and had an insatiable curiosity, Fawcett was convinced that the ancient civilizations still existed, hidden in the depths of the South American forests, specifically in Brazil. Fawcett baptized some areas of Mato Grosso with the name “Z” to keep them secretly located. According to this explorer and his various studies of ancient manuscripts, the city he was looking for was reminiscent of Atlantis, and its wonders still had vestiges of the past as mummies, carved scrolls, and sheets.

In 1921, Percy Fawcett sailed to Bahia, Brazil, where after crossing the Rio Gongogi, had gathered evidence of the existence of lost cities. A few years later, he returned to Brazil with the financial support needed to complete their journey, accompanied by his eldest son Jack and a friend of his. The explorers made it clear that if they didn’t return, their family wouldn’t go in their search, because rescuers could suffer the same fate.

With a load of supplies and weapons, Fawcett and his companions journeyed to uncharted territory. Despite having already Brazilian carriers and local contacts, he decided to enter new lands by themselves. Fawcett sent a letter to his wife and crossed to the south of the Amazon.

In the last letter received from them, they showed a very optimistic tone and shared their last location, which was near the Amazon. However, not more of them was known from then. The assumption was that they were murdered by local Indians. The tribe of the Kalapalos was the last to see them, but they said the explorers were pretty weak when they parted. Despite this, no evidence of murder came to light, nor their lifeless bodies were found.

In 1927 a nameplate of Percy Fawcett was found, and in 1933 the compass with which they were traveling appeared near the Mato Grosso. However, it was later discovered that these items were given as gifts to local tribes, before entering into uncharted territory. Several theories suggest that Fawcett lost his memory and lived his last years as head of a tribe. Others insist that they were killed; however, nothing has ever been proven.