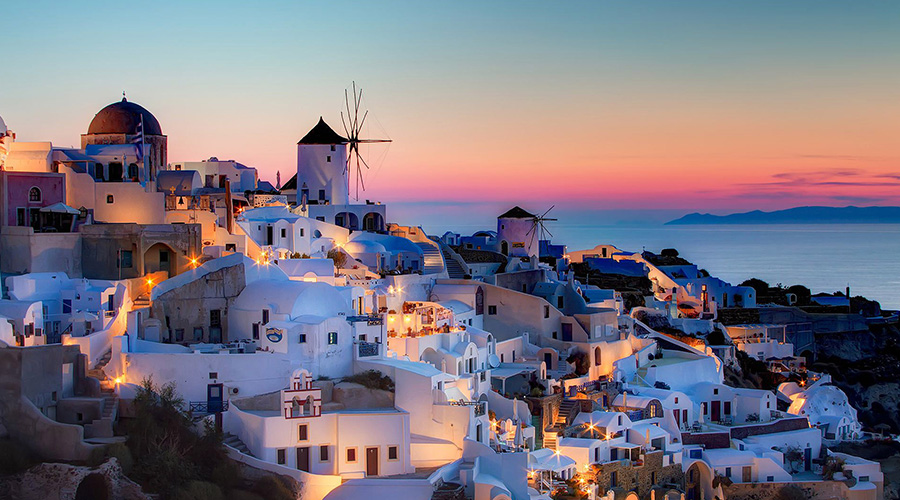 Greece is undoubtedly one of the favorite holiday destinations in the world, its spectacular locations have even been scenarios of several cinematographic films and witness beautiful sunsets of this place of the Mediterranean. Myconos is a small island of no more than 90km2, world famous for its beaches and the peculiar color of its blue and white constructions. To get to know the island, it is necessary to walk it, enter its narrow alleys where you can find picturesque shops and get a nice souvenir. Nightlife is another of its greatest attractions, even compared to Ibiza. Its windmills are another distinctive feature, just like its museums, it has an archaeological museum, an ethnographic museum, the naval or maritime museum of the Aegean Sea and the Popular Museum.